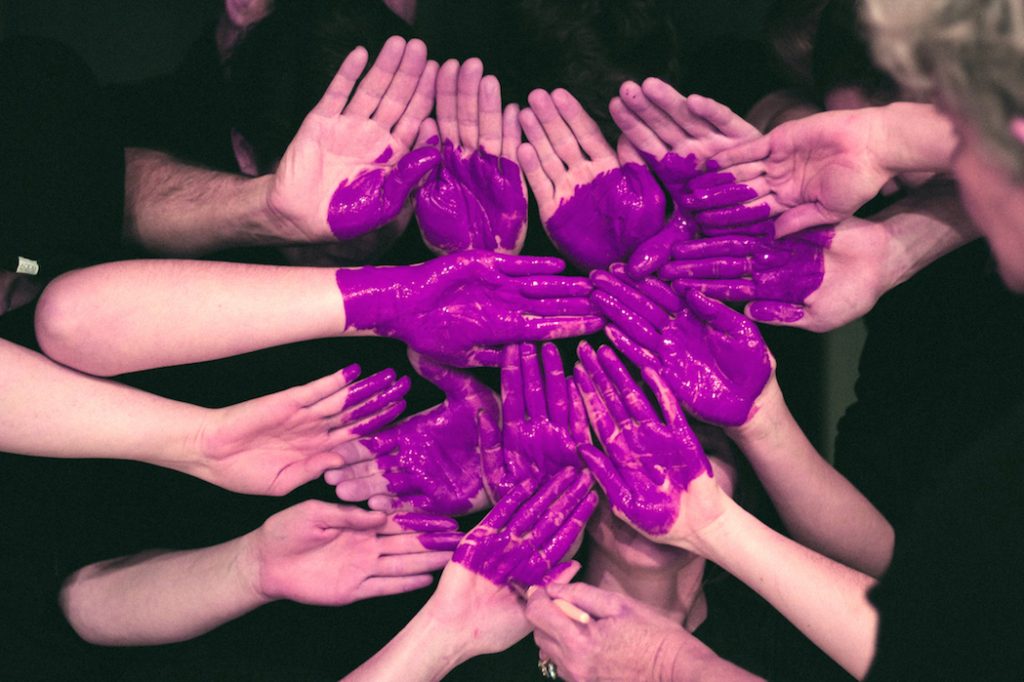 Group therapy is an efficient instrument to help solve internal conflicts and escape from seemingly inescapable situations. It is also a source of energy, inspiration, new ideas, and confidence.

When trying to adapt to a new sociocultural milieu, immigrants may encounter a range of specific issues and peculiarities. There will be external difficulties, connected to communication and interaction with others, as well as internal crises, which may emerge and worsen due to the ongoing changes in personal life. This group is intended for those who need any kind of support in this direction.

From January 2017 I am instituting a new support therapy group for Russian speakers in Manchester. The meetings are planned to take place once a month, each lasting 3 hours, with short tea breaks.

What will our meetings be like? At the beginning group members will discuss the rules of behaviour, will introduce themselves and get to know each other. The remaining time will be divided into blocks (about 45 min. each). Every block includes work (group or individual, by request) and feedback to participants’ comments. In any case, both the time limits and the particulars of exercises or individual work will depend on the dynamics of each specific group.

The first few meetings are going to be open, welcoming anyone who had signed up in advance. After several meetings the participants will be able to decide whether they would rather make the group a closed one (in which case only previous members will be admitted to subsequent sessions).

Conditions for participation in the support group:

To sign up for the preliminary consultation, where you will have the opportunity to ask me about the forthcoming group meeting and describe the reasons for which you would like to attend, contact me at ganna@hourtalks.com or call me at +447480558223.

The next meeting is scheduled for the 14th of May.

The fee for group therapy is £25 per person per meeting.

The meetings will take place in the West Didsbury district (212a Burton Road, Manchester, M20 2LW).

The workings of the group are supervised by a psychotherapist specialised in Transactional Analysis (PTSTA-p).

The group will be guided by Ganna Konoplianyk, a practicing psychologist and psychotherapist specialised in Transactional Analysis, member of EATA and UATA.

I will use the information you provided in the form above for arranging our first meeting, writing to you and for other purposes, mentioned in the privacy policy.

Any cookies that may not be particularly necessary for the website to function and is used specifically to collect user personal data via analytics, ads, other embedded contents are termed as non-necessary cookies. It is mandatory to procure user consent prior to running these cookies on your website.